DARUMA is a long-standing musical project by Grenoble guitarist Julien Pelloux. His dream was from his youth to start a metal band. But so far his musical journey had taken him to other worlds.

In two years of recording work (started in summer 2018), already 3 hours of music composed, arranged and recorded, and soon a double album as the first opus to launch the adventure!

A beautiful musical journey in perspective therefore, and as Japanese custom dictates (DARUMA being a traditional figurine with one eye painted to make a wish …), all that remains is to hope that the band’s music will please you!

Soon songs to listen to, starting with the first single SPIRAL ! 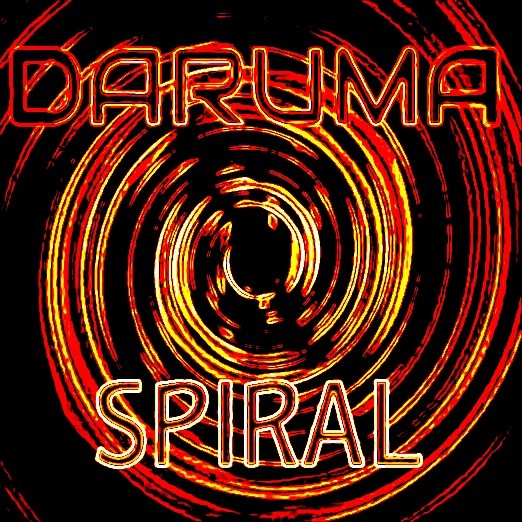